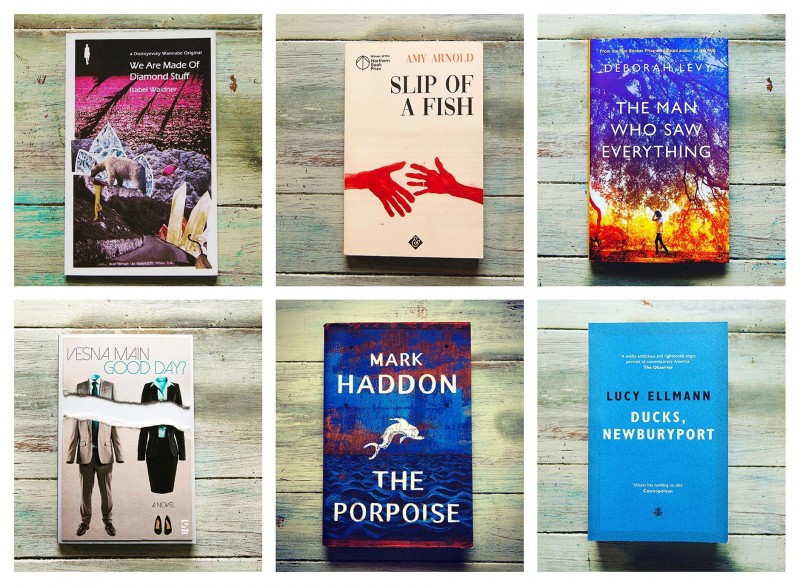 Over half of the books shortlisted for the Goldsmiths Prize are published by small presses in a sign of their continuing influence on 21st century literature.

We Are Made of Diamond Stuff by Isabel Waidner (Dostoyevsky Wannabe), Slip of a Fish by Amy Arnold (And Other Stories), Ducks, Newburyport by Lucy Ellmann (Galley Beggar Press) and Good Day? by Vesna Main (Salt) make up four of the six shortlisted books on this years Goldsmiths Prize list, alongside Mark Haddon's The Porpoise and The Man Who Saw Everything by Deborah Levy, both of which were published by larger publishing houses (Chatto & Windus and Hamish Hamilton respectively).

Smaller indies have been making inroads into literary prizes for a years now and shows no signs of slowing but an interesting aside here is that this shortlist embraces independent presses who utilise both conventional publishing models and those who are willing to experiment with print-on-demand models. The lower overheads associated with such alternative models shows signs that publishing does not just have to be a middle-class activity as well as highlighting the existence of alternative paperback publishing methods. Nor does publishing need to emanate from London-alone with all four small presses based outside of the capital (in Manchester, in Sheffield and two in the East of England.

Whatever the method or location, this shortlist demonstrates the increasing claim made by small presses on the 21st century literary landscape.

The winning author will be announced at Foyles, Charing Cross Road, on Wednesday 13 November (and will be in conversation with Anna Leszkiewicz at the Cambridge Literary Festival on 30 November). 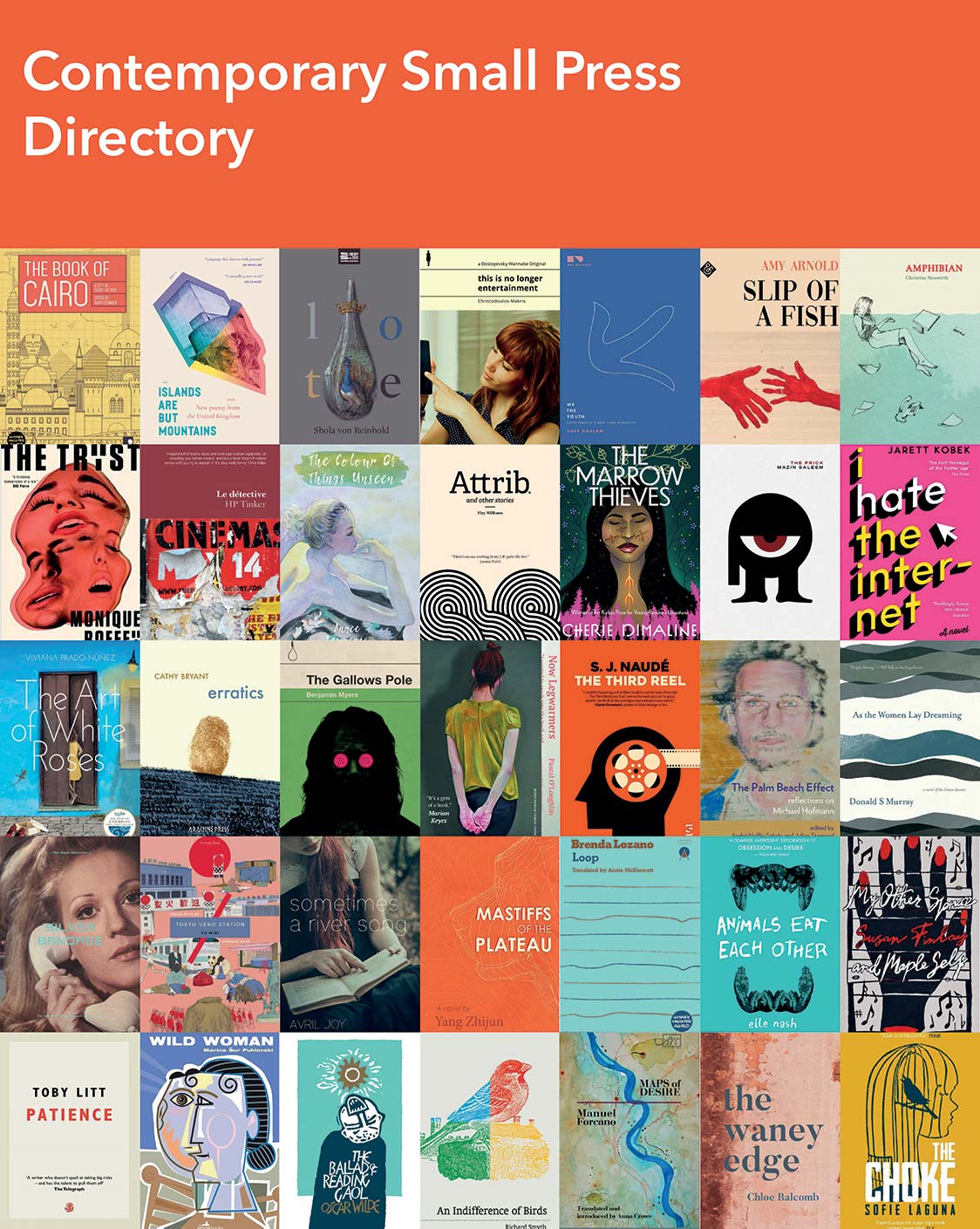