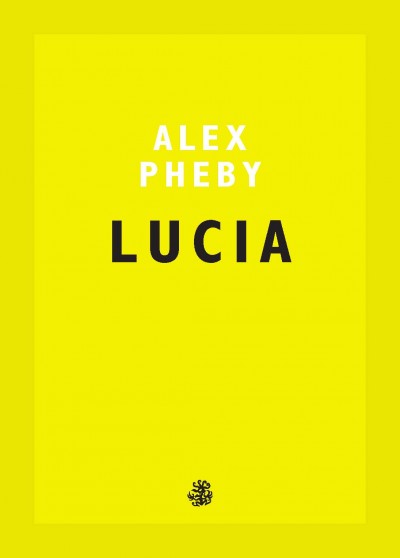 Founded in 2012, we are particularly keen to support writers of great literary talent writing outside the norm, who push the boundaries of form and language. Over the past six years, our authors – from Preti Taneja (We that are young), to Eimear McBride (A Girl Is A Half-formed Thing), Alex Pheby (Playthings, Lucia), Paul Ewen (Francis Plug) and beyond – have gone on to be longlisted, shortlisted, and the winners of over twenty of the world’s most prestigious literary awards, including the Women’s Prize for Fiction, The Wellcome Book Prize, The Goldsmiths Prize, The Desmond Elliott Prize, The Jan Michalski Prize, The Folio Prize, The Geoffrey Faber Memorial Prize, and the Frank O’Connor Short Story Prize.

We have been called a “small-but-mighty institution” (The Desmond Elliott Prize), a “tiny publisher… with a cartload of guts” (The Guardian), and “revolutionary” (The Telegraph).

Galley Beggar Press is run by its co-founders, Sam Jordison and Eloise Millar.